As Managing Director of Tobin Brothers I’d like to make the following comments on a recently released paper “It’s your funeral, an investigation of death care in the Funeral Industry in Australia” written by Professor Sandra van der Laan (University of Sydney Business School) and Associate Professor Lee Moerman (University of Wollongong).

Transparency in the funeral industry in Australia

The findings of this paper confirm my own personal belief that by and large there still continues to be a lack of transparency in the funeral industry across Australia. As the report states, people are vulnerable and need to make informed decisions.

We agree that all funeral companies should be required to display pricing for all goods and services that they offer. Tobin Brothers Funerals displays all of its pricing (and has done so for seven years) on our website www.tobinbrothers.com.au, in our Goods and Services booklet, and on our MemoryMaker App which can be downloaded via the App Store or Googleplay.

At Tobin Brothers we make no apologies for being the most transparent funeral company in Australia, we want our client families to make informed decisions when planning a funeral.

At Tobin Brothers we strongly believe greater regulations are required in the funeral industry in the State of Victoria.

Whilst the Australian Funeral Directors Association (AFDA) requires members to adhere to many of these requirements they do not go far enough. Many funeral companies in Victoria are not members of the AFDA. The standard of many funeral companies facilities across the state of Victoria are not at all satisfactory. Many in the funeral industry in the state of Victoria are calling for deregulation of the cemeteries and crematorium act of 2003 and the cemeteries and crematoriums regulations of 2015.

At Tobin Brothers we are calling for greater regulations right across the funeral industry in Victoria. At Tobin Brothers Funerals we believe in transparency with our client families so they know where their loved one will be cared for and whom will care for them. We invite you to watch our series 'A Day in the Life Of...' on youtube and on our website to gain further insight into Tobin Brothers.

The paper suggested coffins and caskets could be marked up by 1000%. Tobin Brothers Funerals has not increased its coffin or casket prices for seven consecutive years. The vast majority of the funeral industry have increased coffin and casket prices by approximately 20% in that time. The cost of an entry level coffin at Tobin Brothers is $908. The cost of the exact same coffin varies from funeral company to funeral company, some will charge $1200, $1500, $1600 and even $2100 for the same coffin. All coffins and caskets at Tobin Brothers Funerals are available to view and costs on our website and on our MemoryMaker App. 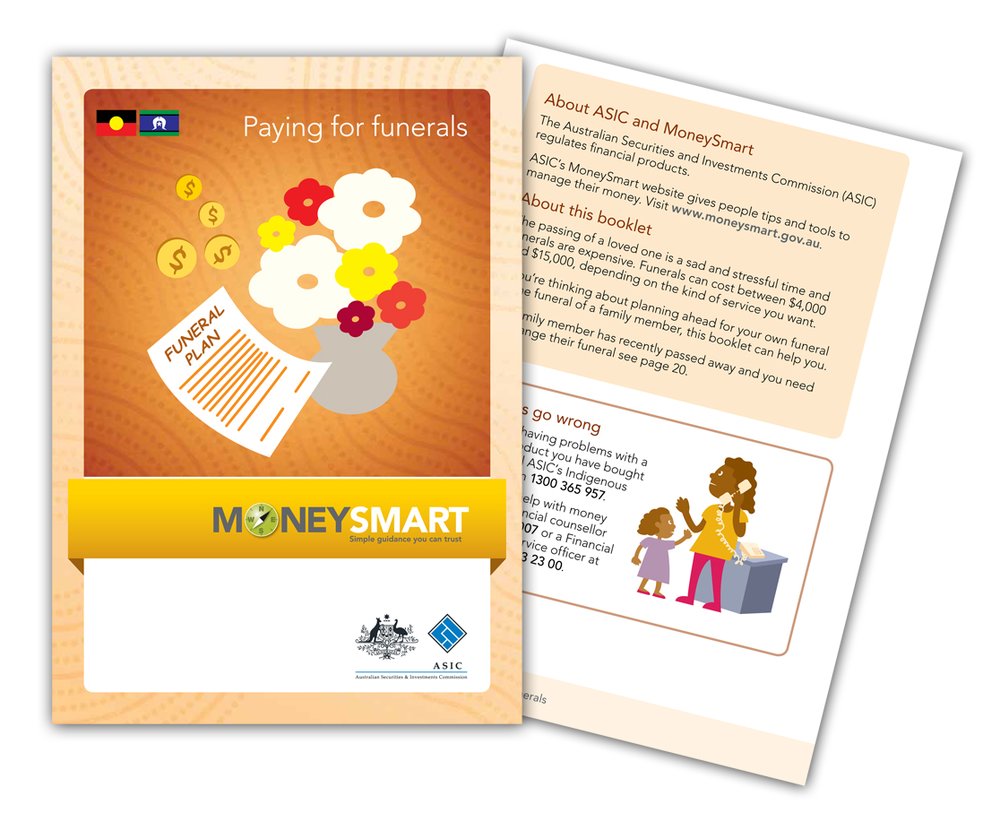 The paper also points out and states that the advertising of funeral insurance reinforces the idea that funerals are expensive and this impression provides opportunities to exploit vulnerable consumers. To receive the best guide on paying for a funeral the paper has a number of recommendations in and around greater transparency, with greater regulations around funeral insurance, and we would welcome further discussions.

To obtain the facts around what is the best preplanning funeral product visit moneysmart.gov.au

The report spends much time on price being the only deciding factor when engaging a funeral director for a loved one’s funeral. We agree price should be a consideration but it should not be the only consideration because many in the funeral industry will do a funeral at a low price because they need the practice. You will often here us say at Tobin Brothers that funerals are too important just to leave to anyone. For me this report confirms that. I encourage all members of the community to do their due diligence.

If transparency is non existant on the firms website you can be sure that it won’t be at the touch points throughout your loved ones funeral experience. 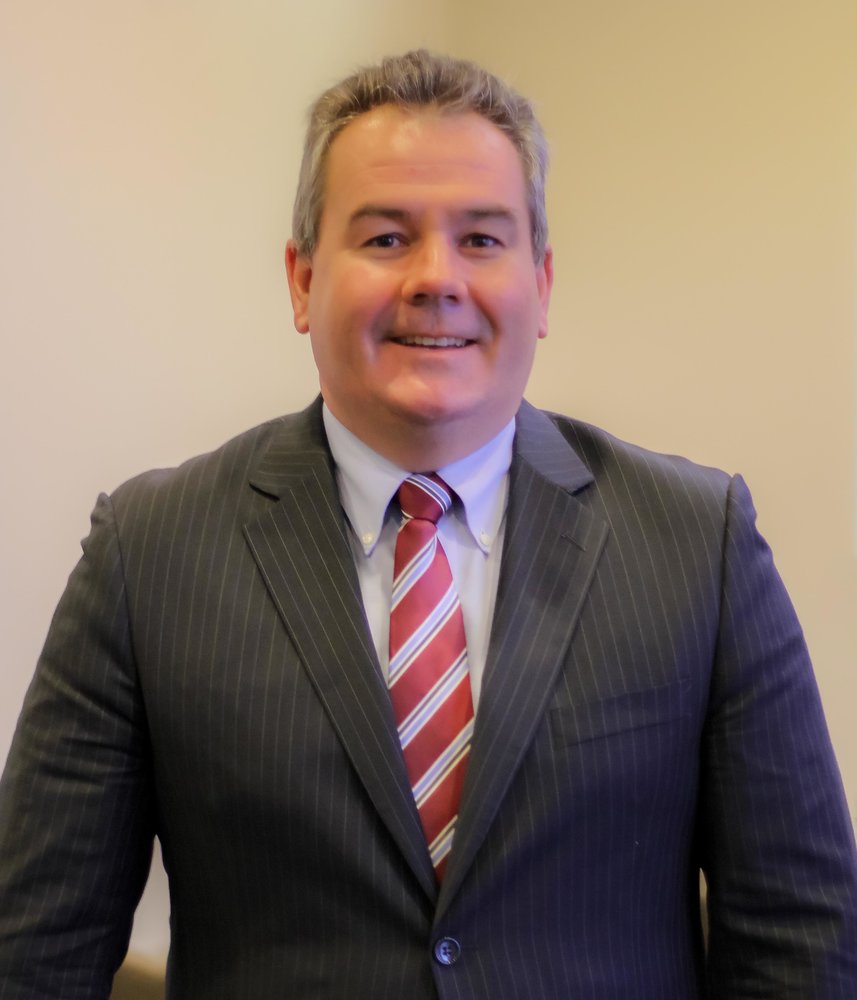