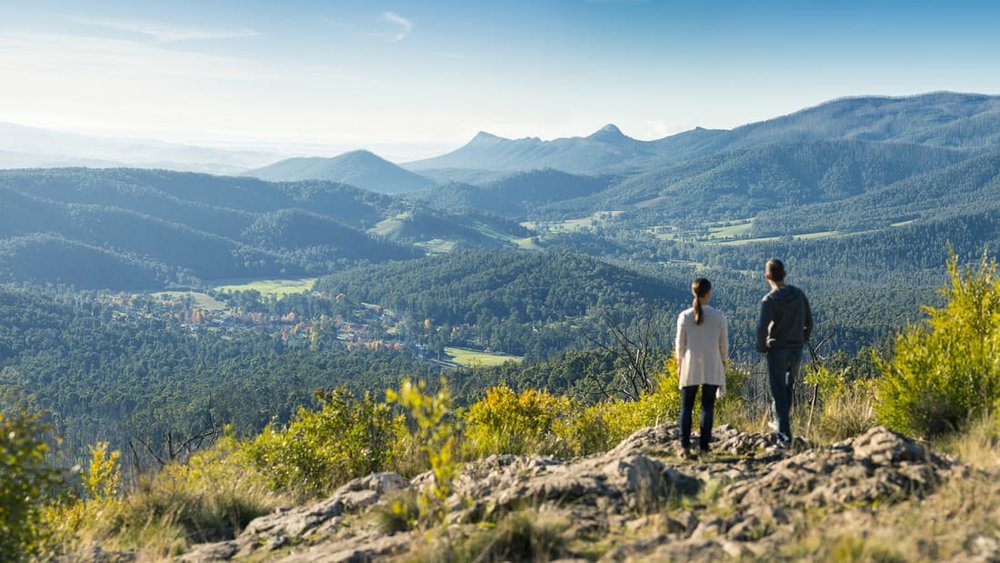 As a funeral director of 33 years I think the most difficult thing I have ever confronted was the town of Marysville following the Black Saturday fires. During the days that followed we, at Tobin Brothers, transferred over 30 people who had died in Marysville on Black Saturday.

As I have written before, we had a team of people who assisted the State Coroner following this tragic and devastating event including David Stevens, Jayson Vicary, Damian and Leo Tobin, together with David Dimachki. When our team are placed in these tragic scenes we do what we are trained to do, we do what needs to be done and I for one try not to spend too much time over analysing the situation to protect my own mental health, but that is easier said than done.

Sadly, one of our staff members who assisted in the aftermath of the Black Saturday fires was never able to return to full-time work, such was the impact of what we were required to do. Tobin Brothers had, and still have, a psychologist on staff who checked in with every individual involved, providing immediate and ongoing support. Some individuals did meet with him but unfortunately didn’t receive any follow up from any Government agencies, Local, State, Federal or otherwise with the exception of an invitation which we received to attend a thank you morning tea.

I never knew how much the events of Black Saturday and in particular the time I had spent in Marysville had affected me until 2013 when I was in Healesville and on a whim decided to take a drive up to look at Marysville 4 years on. As I drove into the town, the forest was blooming there was much greenery everywhere. As I drove into the town I could visualise everything that I saw on the Monday following Black Saturday and I could recall every single location which we attended and the people we had transferred into our care and in turn to the coroners. I didn’t get out of the car in Marysville, I drove into the town, straight through and out past the bowling club and golf club out of town again.

It was with all this in mind following the recent Christmas/New Year fires that I contacted the Member for Deakin Michael Sukkar who is also the Assistant Treasurer. I shared with him my experience of Black Saturday, what we saw and witnessed. In no way am I trying to compare my experience to that of the people who are directly involved in the fires but I knew we needed to do more for those in these areas to receive immediate counselling and ongoing mental health support for the long term. To his credit, Michael listened and some days later he reached out to me to advise that the Government were announcing a $76m Mental Health Plan for fire-affected areas.

Over recent weeks I have been travelling to fire effected areas delivering donations on behalf of Tobin Brothers, directed to the communities. I visited and talked to many locals in Corryong, Mallacoota, Bruethan and Buchan. Last week at the meeting of the Mallacoota Lions Club Tobin Brothers presented a cheque. I sat opposite a school teacher from the Mallacoota P-12 College.  I asked her directly if there were many children at the school affected by the fires. I was advised that there were numerous children. I asked if Headspace or an equivalent agency was involved in supporting the children through the school. The teacher advised me that there had been a number of counsellors in the school since school returned. She advised me that the counsellors have been kept busy and the take up was very solid. Furthermore, she stated the quality of the counsellors was exceptional. I asked if there was a continuity of care with the same counsellors attending each week, to be advised that there had been a variety of counsellors and whilst there was not continuity the quality of the counsellors and the amount of time that they dedicated at school was tremendous.

Those that lived through these fires will have those memories forever and a day and I was delighted to hear that the mental health initiatives introduced by the Federal Government are working well for children and adolescents in Mallacoota.

If you are doing it tough whether it is fire-related or life-related don’t hesitate to reach out and ask for help.

Please remember too that there are counselling services available 24 hours a day 7 days a week at: 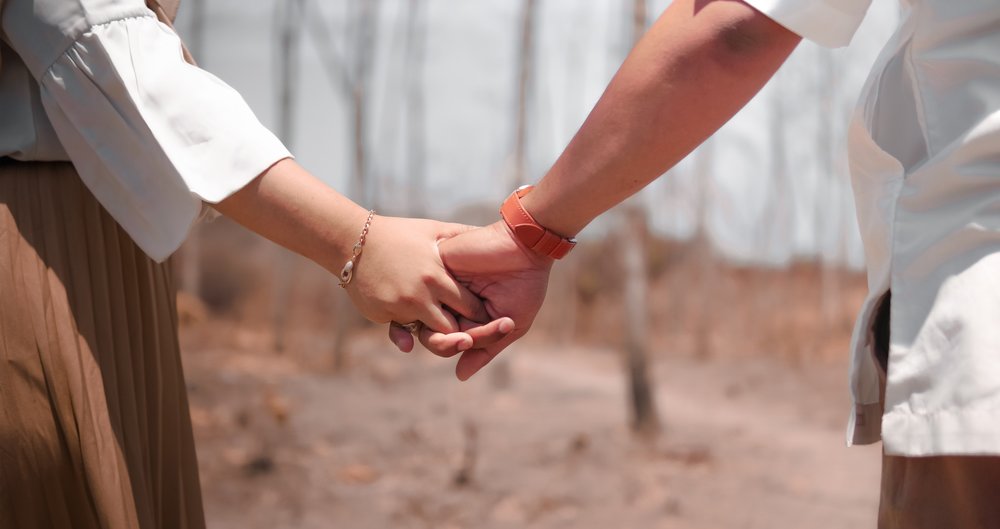