From Daily Mass To The City Of Churches 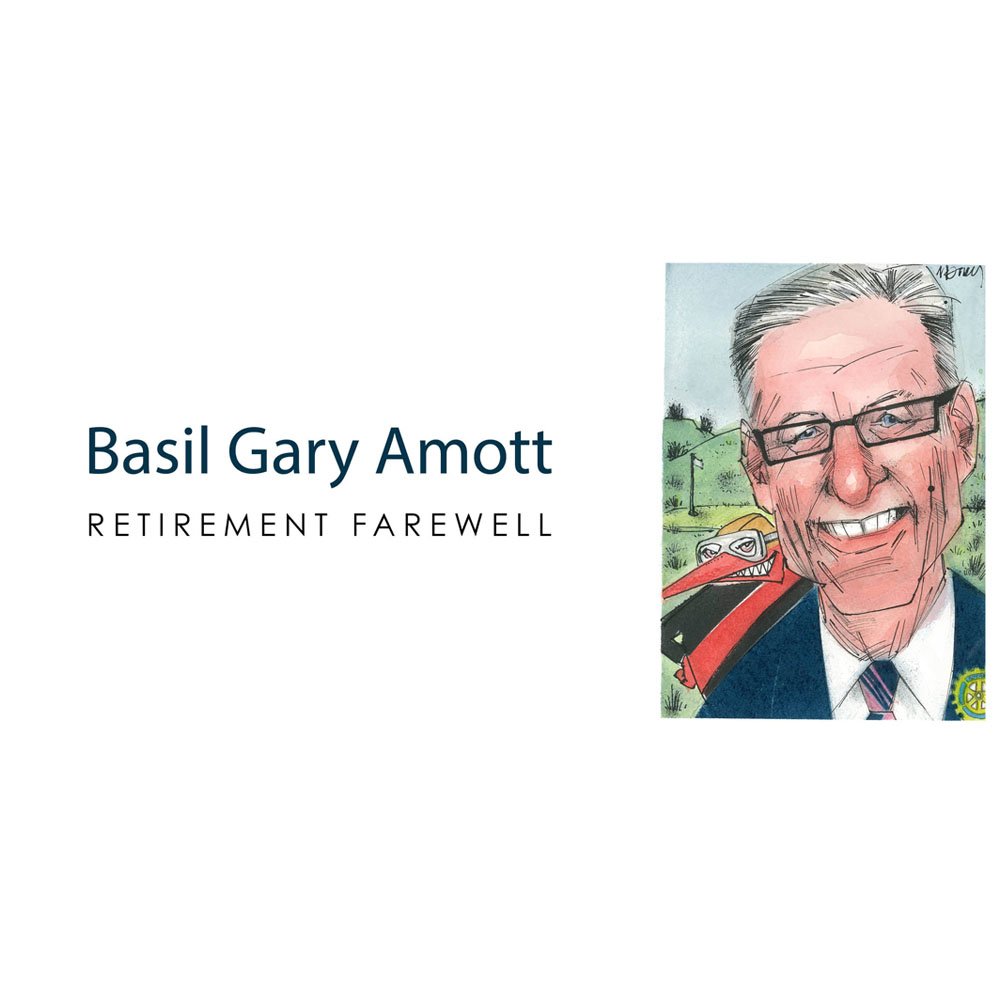 The name Basil Gary Amott is as synonymous with dignity, service and care as Tobin Brothers Funerals is with excellence in funeral service.

During his 42 year career, Gary served the needs of more than 10,000 families, but now it’s with wife Carmel and his own family he begins a much deserved retirement in Adelaide, the city of churches.

Tobin Brothers Funerals was honoured to provide Gary with a fitting farewell at the Mulgrave Country Club on the 18th November. 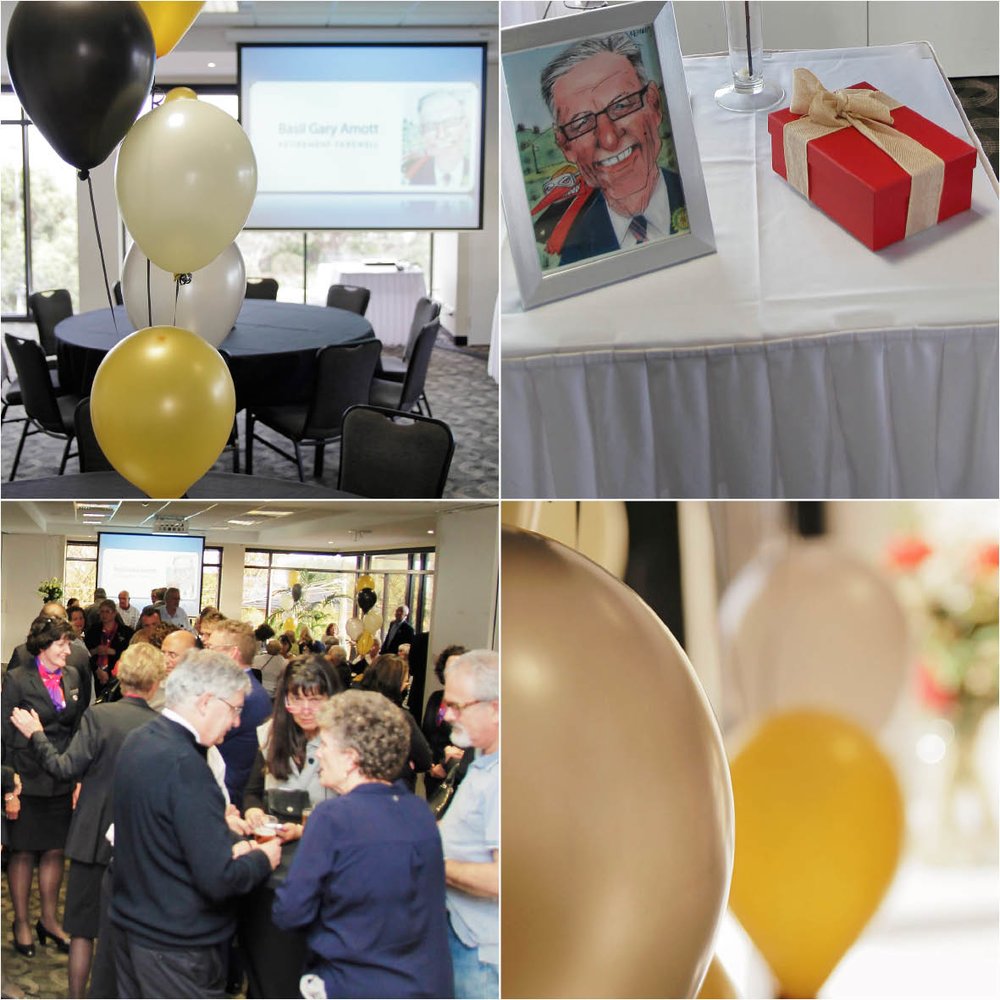 His popularity was overwhelming with over a hundred staff, family and friends cheering and applauding his immense career, his guidance, influence and friendship. Both Tom and Michael Tobin summed it up by saying “We are richer for having known and worked with this great individual”. 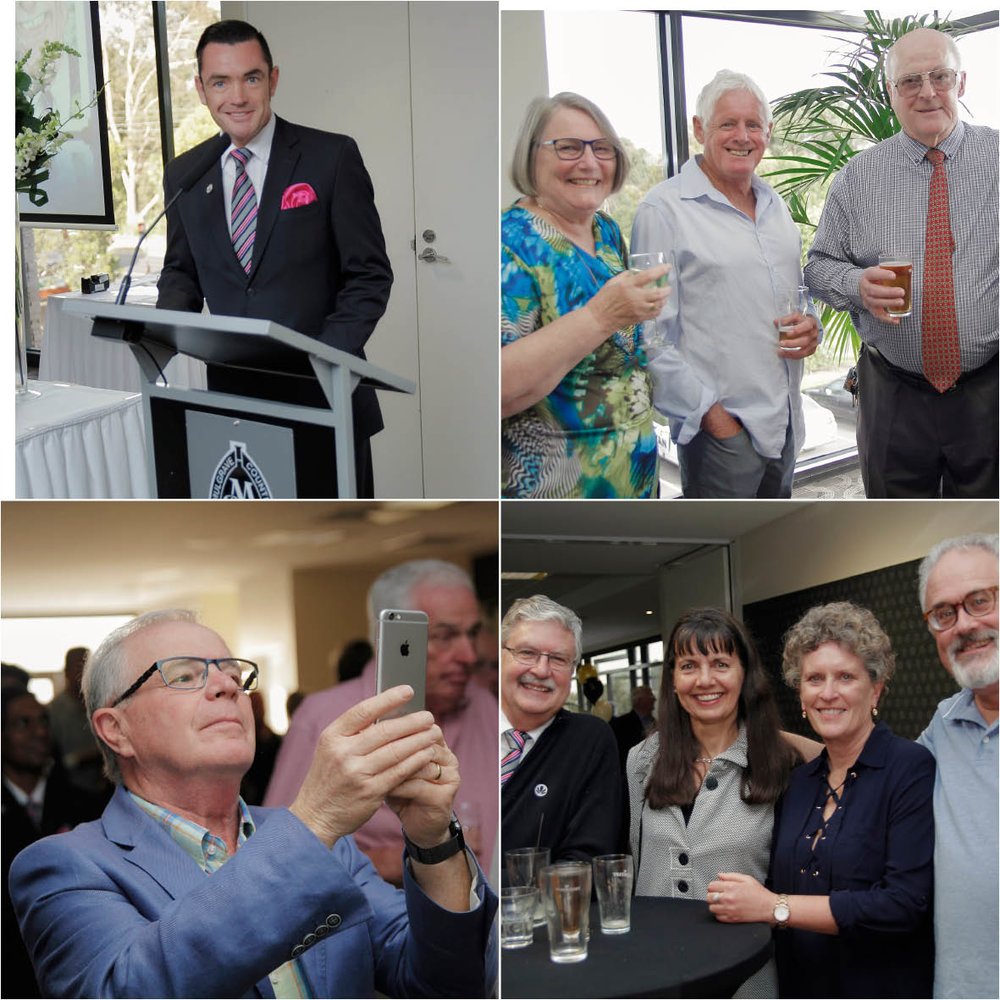 A video was shown highlighting his career and the wide variety of people in and outside of the funeral industry who respected and felt compelled to express their gratitude for his great service and leadership, from clergy and peers to friends and heads of charities. Their warm and genuine tributes complimented by humour and charming stories really reflected Gary’s capacity to touch the hearts of so many people. 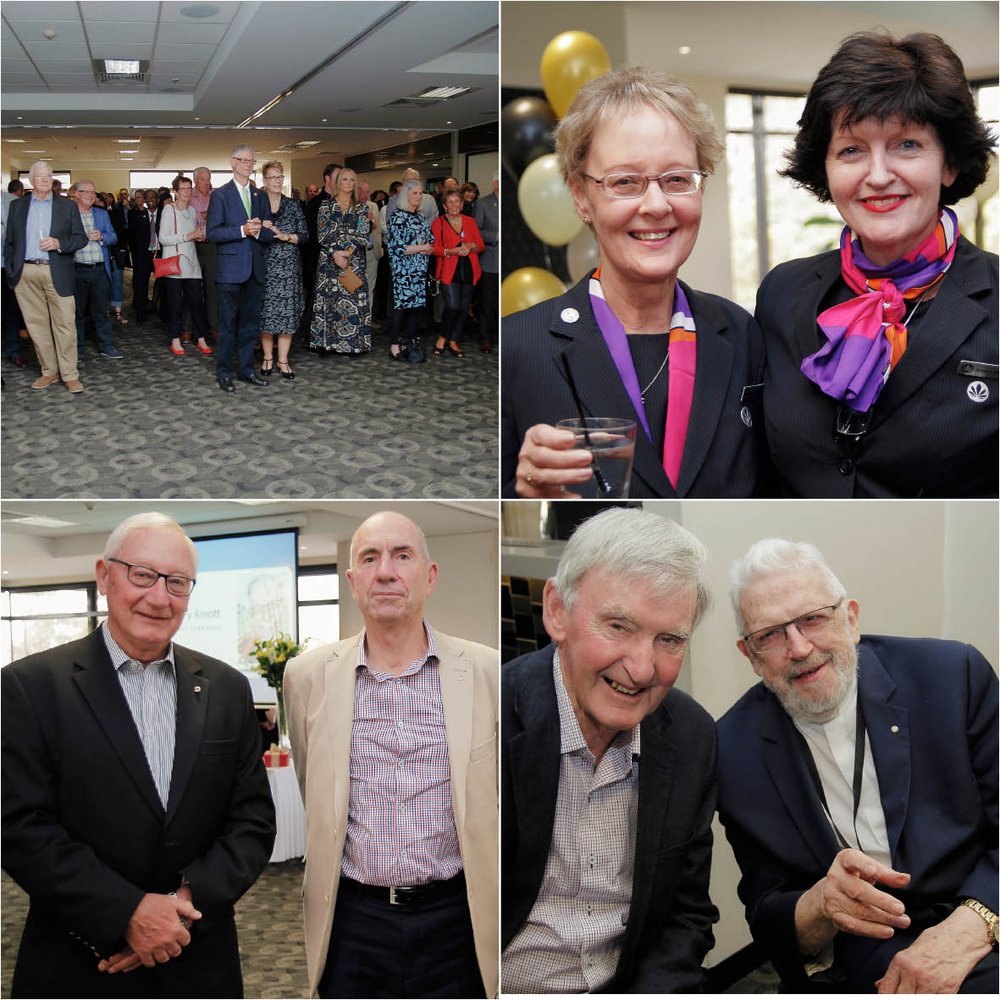 Having also received wonderful gifts, Gary was clearly moved and gave a wholehearted thank you and goodbye to the people and industry he has helped shape over four decades. On a lighter side, with tongue in cheek, he said that he was “…so happy he found a career that actually paid him to attend Mass!” 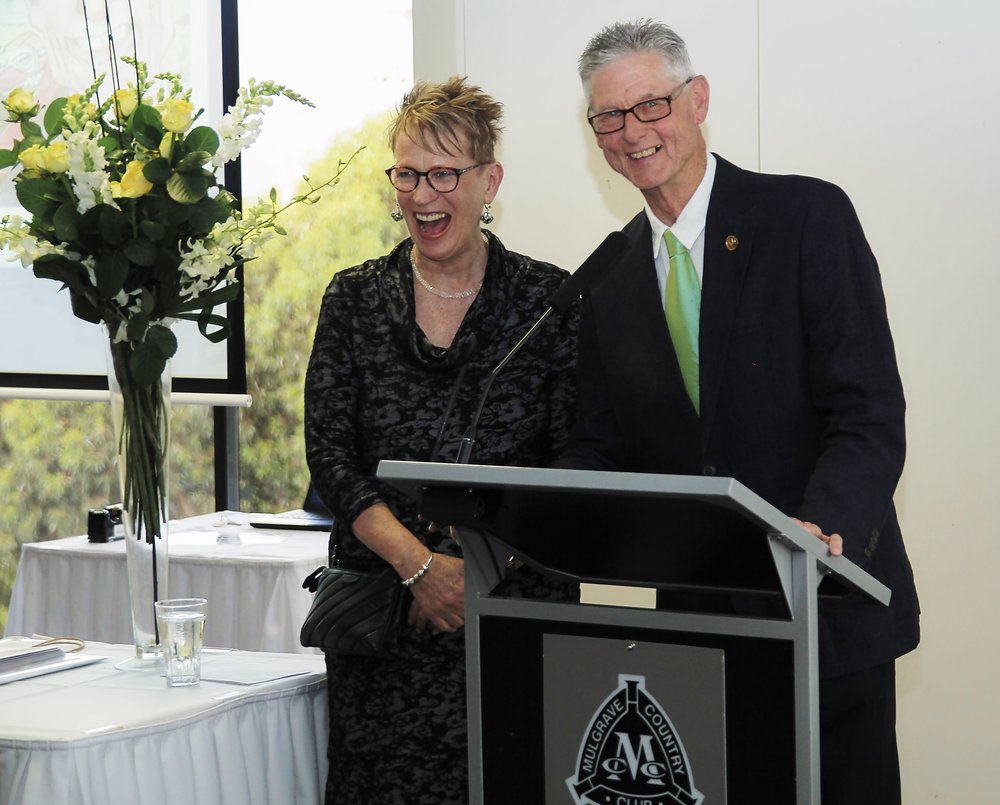 When Gary joined Tobin Brothers Funerals in February 1974 he wasn’t altogether sure that that he had done the right thing. But whatever doubts he may have experienced initially, rapidly dissipated after he quickly found his feet as a funeral planner and conductor.

The Noble Park branch was Gary’s home base throughout his career with Tobin Brothers Funerals but in recognition of his outstanding capabilities as a funeral director and unquestionable capacity to relate to and empathise with his client families, his talents were deployed firstly in Canberra and later in Adelaide in managerial positions for the company.

In 1993, Gary became a board member at Tobin Brothers Funerals and from that year until he stepped down from full time work in 2007, his knowledge, expertise and experience enabled him to make valuable contributions to the growth and continued success of the company. 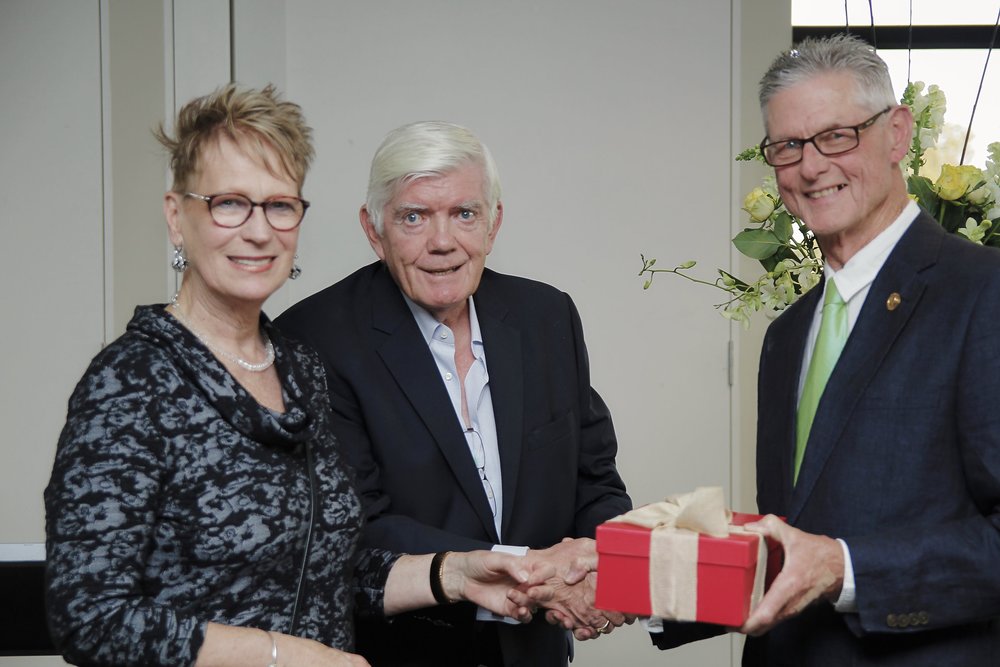 Tobin Brothers Funerals salutes you Gary and we wish you and your wife Carmel a happy and fulfilling retirement, surrounded by your family and friends.

In recent months Tobin Brothers Funerals, with the assistance of Creative Director Robin Geradts-Gill from RGG Creative, produced four new TV ads that posed the question ‘How would you like to be c...

A Fundraiser to Remember…

The era in which fathers told their sons to go out and get a good secure job for life is well and truly over. Today, the average Australian worker rarely stays with one employer for more than three...